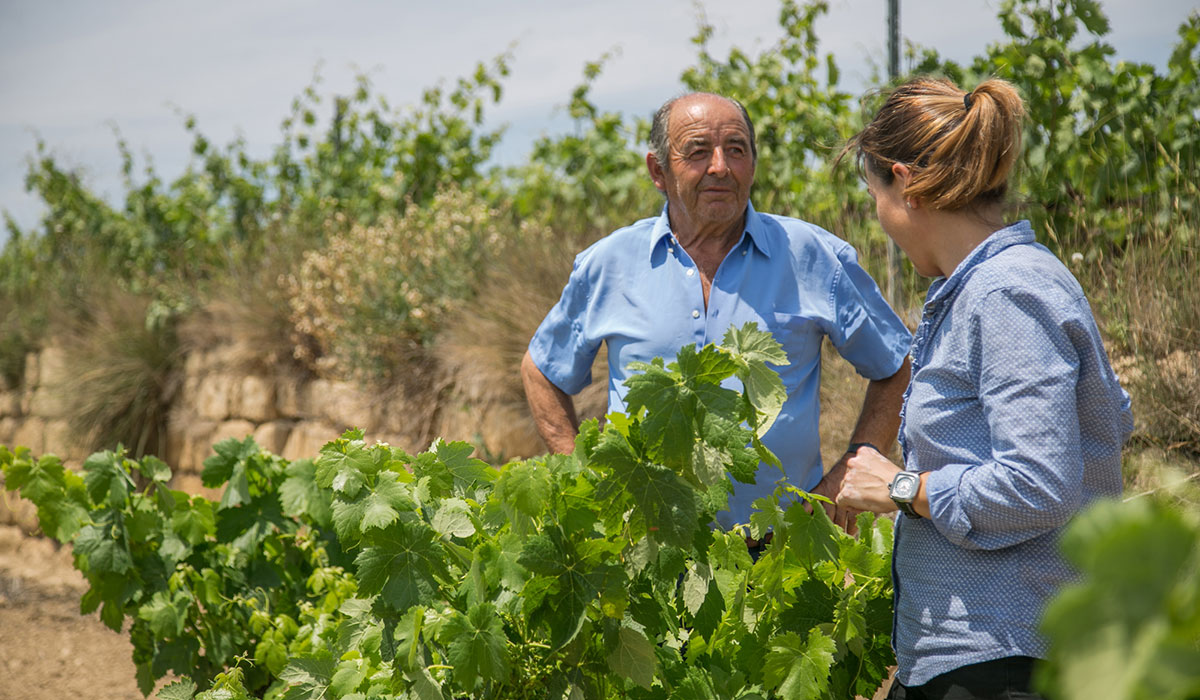 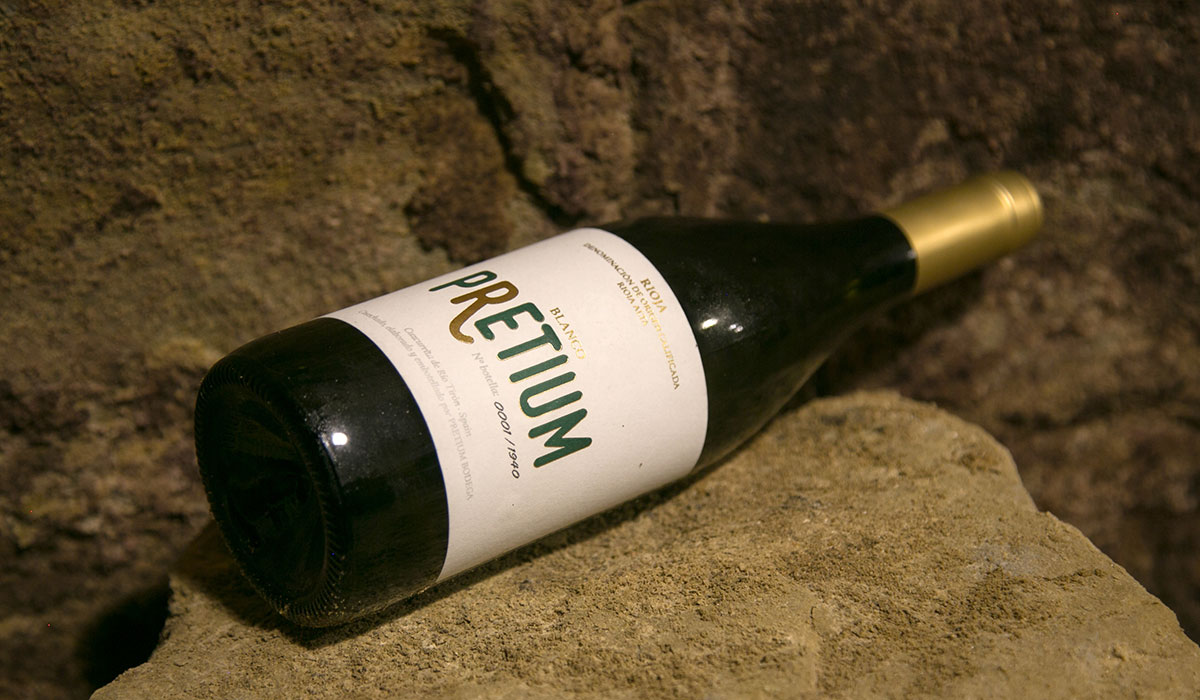 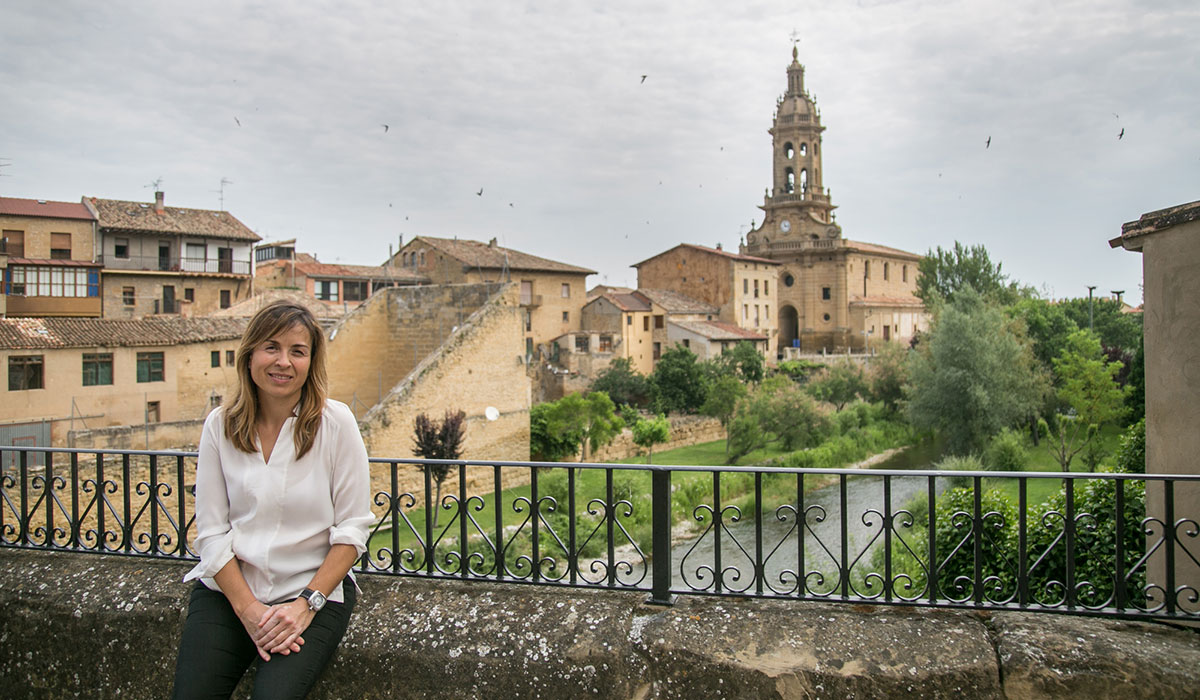 The distinction of achieving a long-life dream

Some feelings need no explanation, are simply the result of a passion that is being fed and improved as the time passes by. Pretium history is the victory of that kind of feeling, of that desire. That is the achieving of the devotion of a person to make her dream come true, that person is Berta Valgañón. But, also, her history has deep roots: before her, even before her father, Alfredo, there were several generation (at least three that are known so far) of wine producers from their vineyards. Only the third generation called for a stand by for some years, due to their involvement in the local cooperative, but they had always maintained that spirit of traditional vintners.

And, within such a genuine context, in the very heart of Rioja Alta, in the area of Villaseca, Fonzaleche, Cellorigo and Cuzcurrita de Río Tirón, Pretium Winery is born. Lead by Berta Valgañon, who holds studies in oenology and vine-growing, the project stands for craftmanship, quality and attention to detail… and, that, is the main point, the value of each little thing, just like its name means and appoints: Pretium.

The winery under "El Bolo"

Pretium Winery shows, as well, its love for land as it is settled at the foot of Mount El Bolo, in Cuzcurrita de Río Tirón (La Rioja). The ancient winery, restored by the Valgañon's, is composed mainly by a deep underground cave-winery where tradition and modernity meets in a perfect and amazingly respectful manner.